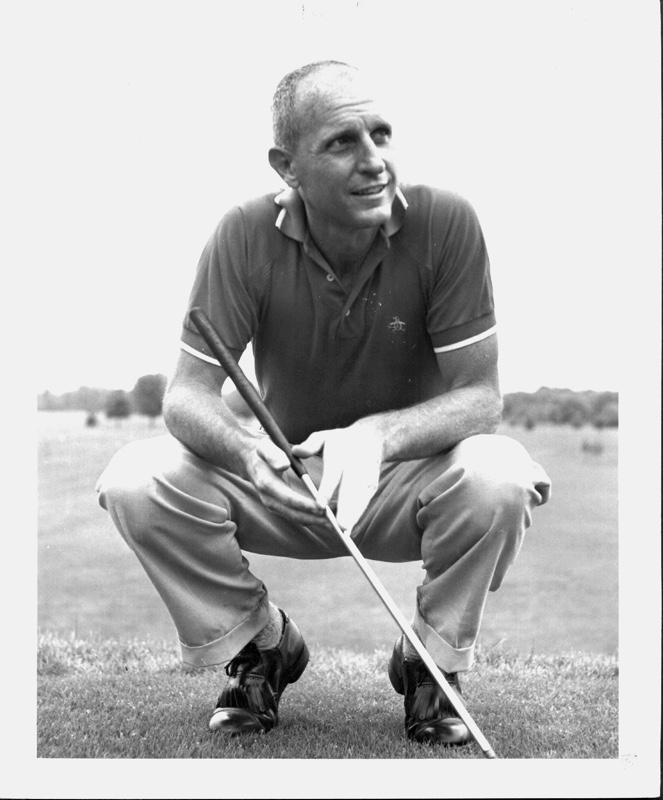 Some people are born with the innate ability to be able to accomplish more by accident than others can achieve on purpose. Dan Carmichael is one of those unique people.

A 1941 graduate of the School of Architecture at Princeton University, Dan’s accomplishments in athletic, military, professional and civic arenas span seven decades.

In his sophomore year, Dan pitched ten innings and scored Princeton’s winning run against Columbia in the first televised sporting event in history.

A very civic-minded citizen, Dan has spent countless hours sharing his vast areas of knowledge and leadership with the community. Examples of his prowess in architectural planning include many Ohio hospitals and medical facilities such as Mercy Hospital, the OSU Medical Center and Doctor’s Hospital Medical Center. Dan is past state director of the Evans Caddy Scholar Program, helping young golfers attend college.