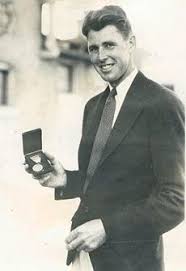 He was a member of the PGA Hall of Fame, and numerous Hall’s of Fame in the Carolinas. He served as head professional at some of the country’s most prestigious clubs, including the Hershey Country Club, Canterbury in Cleveland, and Seminole Golf Club.

Picard was well liked and respected by his contemporaries on the tour. He was especially close to Ben Hogan who followed him as golf professional at Hershey Country Club. When Hogan wrote his book, “Ben Hogan’s Power Golf”, he dedicated it to Picard.