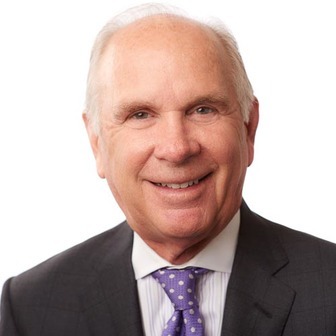 Taylor Metcalfe earned all American honors while playing on the Rollins College golf team that finished first, second, third and fourth in the NCAA Division II National championship during his four years there. He ended his college career in style, with a hole in one on his last shot in his final NCAA tournament, one of nine career aces!

Over the years, Taylor has amassed a competitive record that a few amateurs can match. Among the many highlights:

In addition to his extensive playing accomplishments, Taylor has served on the Board of Directors of Wyoming GC and Heritage Club. Taylor is also a member of the Rollins College Athletic Hall of Fame, the Legends of Golf Cincinnati in 2011 and the Hmailton County Sports Hall of Fame in 2006