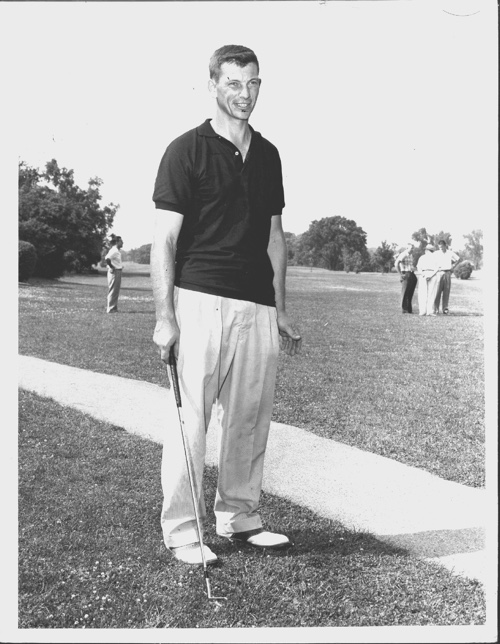 1955 was a big year for him when he won the Ohio Golf Association State Championship, the Columbus District Championship, and also qualified for the US Amateur.

It was only fitting for this great champion to be named “Man of the Year” by the US Senior Challenge in 1992.