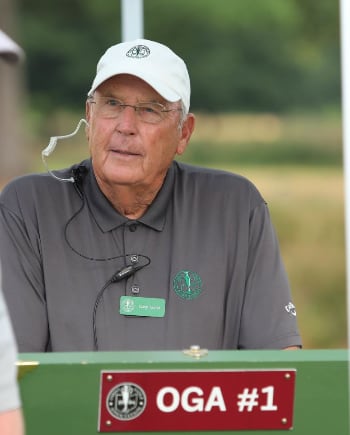 Attended Lakewood High School and continued his education at Eastern Kentucky Uni- versity. Taylor enlisted in the Army from 1967-1970 and is a Vietnam Veteran. Taylor has been married to Linda (McGill) Taylor for 46 years.