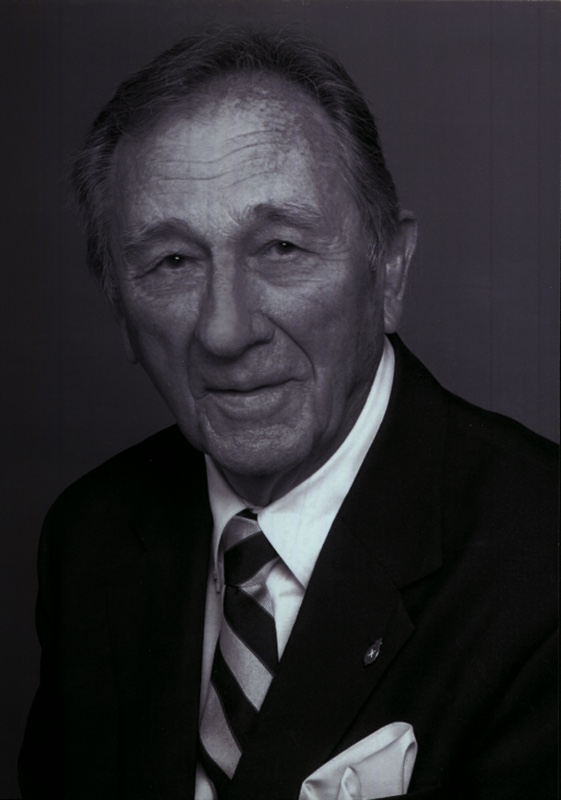 Duke was born in Gross Pointe, Michigan where he caddied at the Country Club of Detroit. He graduated from Denison University in Granville, Ohio with a Bachelor’s Degree in English Literature.

Duke served twenty years as an USGA Sectional Affairs Committeeman and member of the USGA Rules Committee for the US Open and US Men’s Amateur Championship.

In 1974 Duke became a member of the Royal and Ancient Golf Club of St. Andrews, Scotland. In 1977 he was named Co-Chairman of the United States Women’s Amateur Championship, held at Cincinnati Country Club, his home course. He was made an Honorary Member of the PGA of America’s Southern Ohio Section, Cincinnati PGA Chapter in 1996.