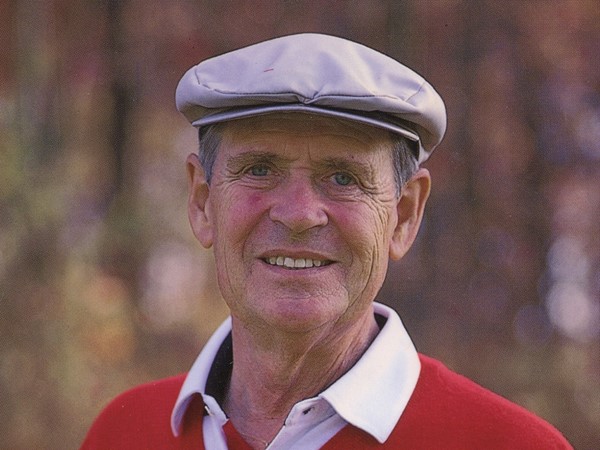 Dr. Richard Gordin’s life has been spent helping young collegiate golfers develop into men. For 39 years he was on the faculty at Ohio Wesleyan University, and served as golf coach from 1955 until 1993 when he retired.

On top of all his duties as coach, he has served as member of the rules committee at 4 US Opens, 5 US Senior Opens, and 5 US Amateur Championships.

He has served as the historian for the Memorial Tournament at Muirfield and is a consultant to the Nicklaus Museum.