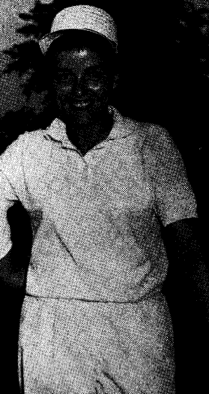 From 1957 through 1963 she won two North and South titles, the Western Amateur, the South Atlantic, and twice finished as the low amateur in the Open Championship. In 1959 she won the US Amateur, and in 1960 the British Amateur, thus becoming one of the few players who captured both national titles.

In 1964 she beat Jo Ann Gunderson to win the US Amateur for the second time. She then added another Western, three North and South’s, and two Broadmoor Invitationals.

When she won her sixth North and South championship in 1971, it marked her 19th major championship.