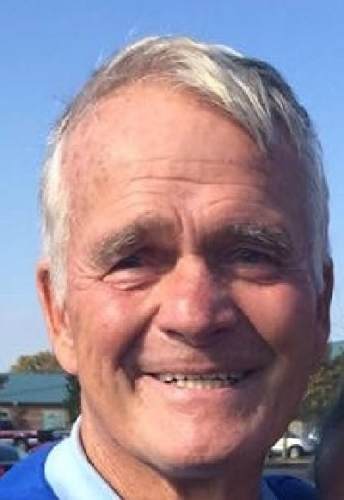 Mr. Chuck Smith has the enviable distinction of being named by Golf Digest Magazine as the #1 ranked US Senior amateur Golfer in 1993 after being ranked #3 nationally by the same organization in 1992.

Chuck began playing the great game of golf at age 20, shortly after he married his lovely wife Kathleen. From their marriage have come six wonderful children and nine grandchildren. Following graduation from Purdue University, Chuck has been involved in real estate as a developer for almost 30 years.

Chuck Smith has in excess of 200 golfing related titles including 7 State Titles and 32 Club Championships. He has won the York Golf Championship 15 years in a row and has competed in 10 United States Golf Association events. He was a member of the Ohio team winning the US Senior Challenge Team Championship in both 1993 and 1994. Chuck plays golf in Florida in the “Winter Months”, and is a member of The Southwest Florida Senior Golf Group.