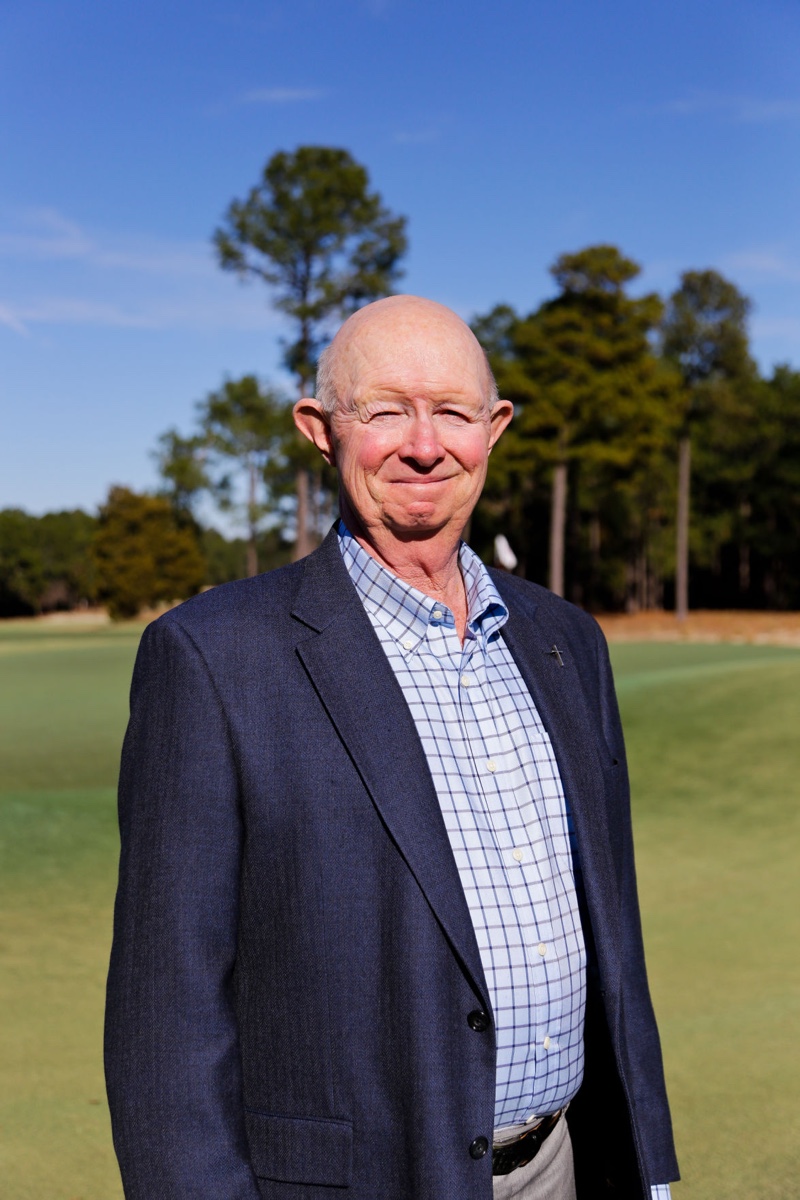 Donald Padgett II made his mark in the golf world as a member of the Indiana University golf team in 1969. He was Big Ten individual champion that year and named an all American. In 1970, IU won the Big Ten title and Don was honored again as an all American. Don also won the 1970 Indiana Amateur.

In 1980 Don moved to Firestone Country Club in Akron, where he was named Director of Golf. In 1984 he became Vice President and General Manager of Firestone where he remained for 20 years. Don continued to build his resume as the 1988 ClubCorp Club manager of the year, by being PGA Section champion in 1981, 1983, and 1994 and he won the 1988 Ohio Open.

Another of Don’s accomplishments, he won the 1989 World Golf Hall of Fame Championship in Pinehurst, NC. 15 years later Pinehurst became home and was named President of the Pinehurst resort.

During his tenure Pinehurst the 2005 U.S. Open was contested along with a first time back to back Opens on Pinehurst #2 in 2014 with the Men’s and Women’s Opens played on consecutive weeks.