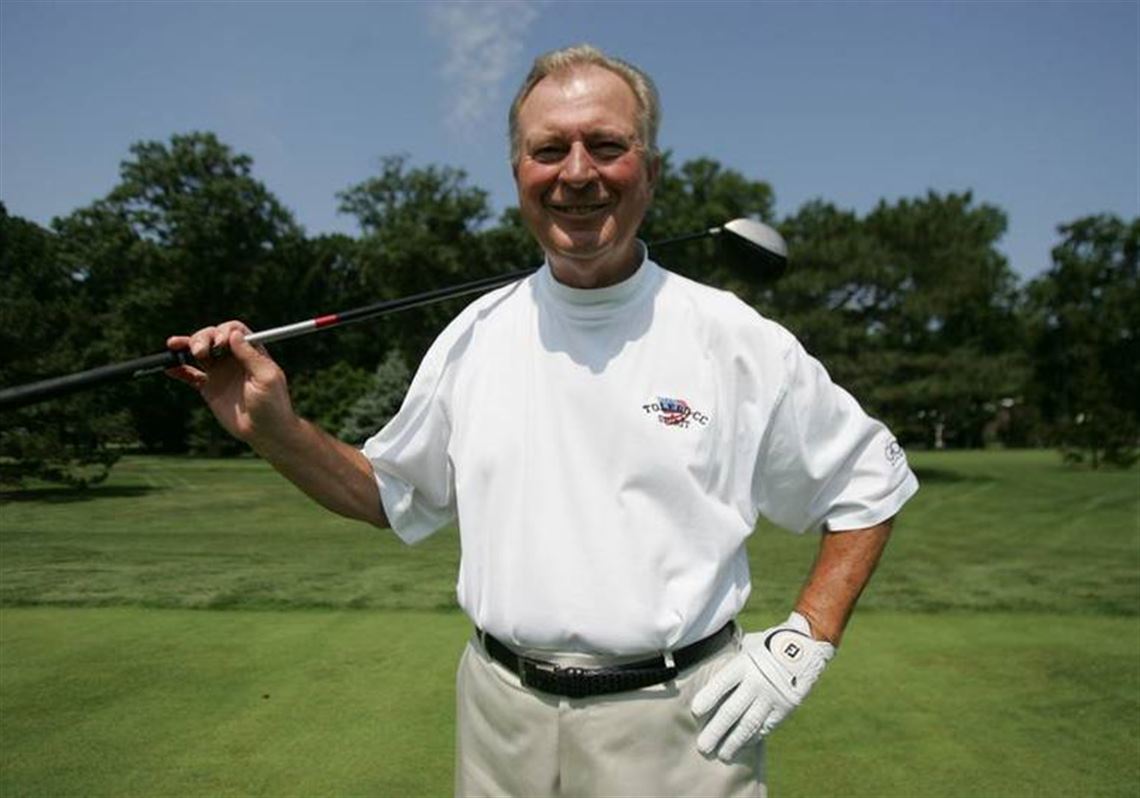 Among the many awards Don has received for excellence are the Burt Silverman Award, the Horton Smith Award, and the Junior Golf Leader of the NOPGA.

Don has been a featured instructor at many colleges, seminars, and meetings, as well as authoring many articles for Golf Digest and the PGA Magazine.