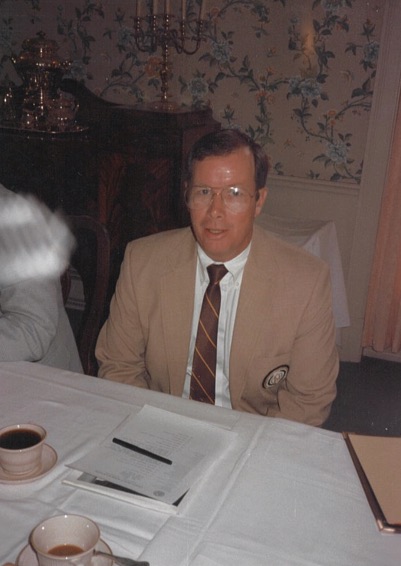 Hugh Wall was born on November 5, 1946. He was a graduate of St. Thomas College in St. Paul, Minnesota and a 1972 graduate of Cincinnati College of Law. Since then he has played a very active role in the golf community.

Hugh was a member of Moraine Country since 1973, winning the Deeds Cup that same year and the club championship in 1977. He served on Moraine’s Board of Governors for twelve years, including four years as president, and was green’s chairman beginning in 2006. Hugh was also a member of Pine Valley Golf Club beginning in 1991.

Hugh’s commitment to the game extends to the junior ranks as well. He volunteered as the varsity golf coach at Kettering’s Alter high school for eight years, during which time the team made five Division II state tournament appearances including consecutive state championships in 1998 and 1999. In addition to his coaching duties, Hugh also made an effort through the years to collect and refurbish used golf clubs for area youth.