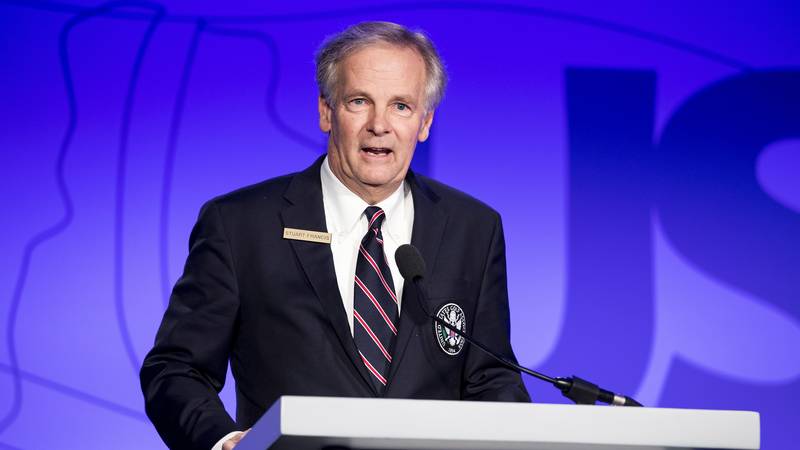 J. Stuart "Stu" Francis was born and raised in Madison, Ohio from 1952-1977. Francis lived a few years in New York City prior to residing in the San Francisco Bay area since 1980.

Francis is the current President of the United States Golf Association having been elected in 2020. Francis has served on the USGA Executive Committee since 2015 and chaired the USGA Championship Committee from 2016 thru 2019.

Francis attended Princeton University and was the team captain of the golf team. During his career at Princeton the team won two Ivy Leagues Championships. In 1973 Francis was selected to the first team All-Ivy and Division 1 All American golf teams (Honorable Mention). Francis played in two NCAA Championships (1973, 1974). In 1975 Francis was third at the Ohio Amateur Championship trailing only Rick Jones and Pat Lindsey, both of whom are members of the Ohio Golf Hall of Fame. Francis competed in several other Ohio Amateur Championships from 1970 through 1977.