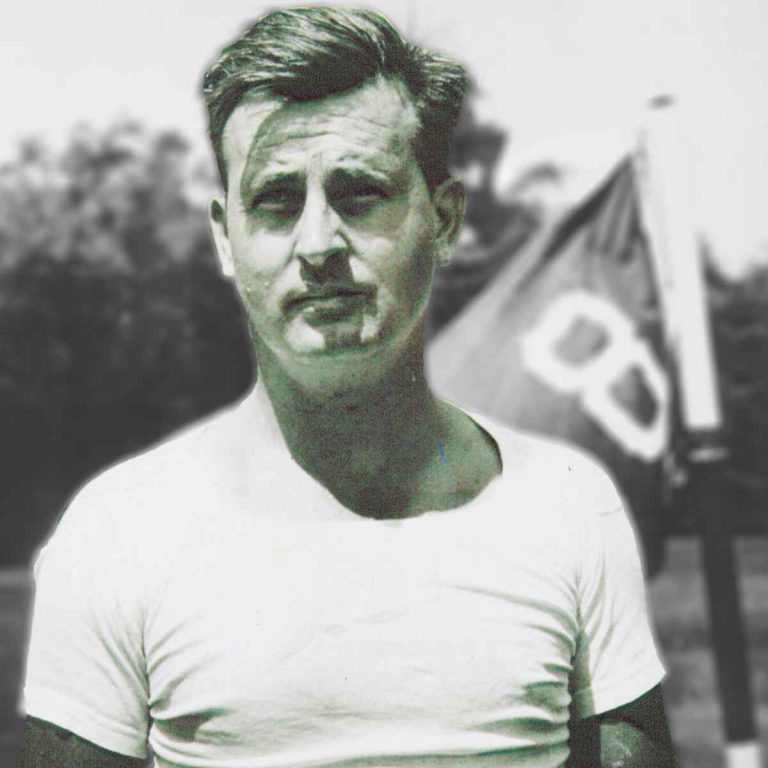 Jack Kidwell is a man of many talents whose contributions to the game of golf are varied and abundant.

He was an excellent golfer who turned pro in 1950. He held course records for a number of courses, and even at the age of 60, held a one handicap. He was a man who was dedicated to his roots in Ohio. When a decision of whether or not to take on the job of building a new course had to be made, whether or not it was within easy driving distance to Columbus was the deciding factor.

Jack Kidwell graduated from Columbus Central High School and studied at Utah State Agriculture College. In 1938 he and his father purchased Beacon Light GC, a nine-hole layout in west Columbus, and Jack served as its pro-superintendent for 28 years. Kidwell became a Class A PGA professional and a Class A golf superintendent during that time. He also rebuilt all the greens at Beacon Light, an experience that led him to accept an offer to design a full 18-hole course n 1957.

Kidwell left Beacon Light and entered the field of course architecture on a full-time basis in 1959. He built many public layouts and gained a reputation for designing courses that were both playable and maintainable. In 1976 he and Michael Hurdzan, who had worked for him as a youngster and later became his design associate, founded the partnership of Kidwell and Hurdzan, Inc.

A low handicap golfer all his life, Jack Kidwell served as director of golf at Hickory Hills Country Club, a course he considered among his finest designs, after its opening in 1979. In 1984 the Golf Course Association presented him with an Award of Merit.

Ill health forced Kidwell to curtail his activities in the mid-1980s, but he continued to consult with Hurdzan on selected projects. In 1990 he came out of semi-retirement to handle the design and construction of Indian Springs, a public course near Columbus that opened to fine reviews.

He has built or redesigned over 100 courses in many states with the following priorities - make it safe, make it easy to maintain, inexpensive for golfers, and lastly, affordable for the owners. His many successful designs will always be a lasting tribute to Jack Kidwell.