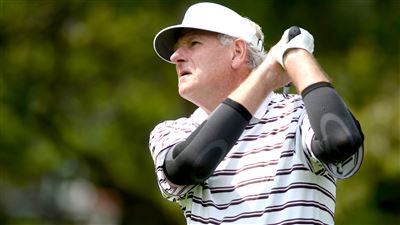 Raymond Sovik has been compiling a very impressive golf resume ever since he was a member of the Cardinal Mooney High School squad. After high school, he went on to be a three year varsity player and two time captain of The Ohio State University golf team where he earned All-Big Ten honors twice. Following his college career, Ray advanced through the PGA Tour qualifying school in the fall of 1976, and played the tour in 1977 and 1978. He also spent time as an assistant golf professional at Canton Brookside in 1976 and Blythefield Country Club in 1978. Since returning to the amateur ranks, Ray has continually added to his impressive slate of accomplishments on the golf course. Among his many highlights:

Ray has been a long time contributor to the game off the course as well. He was a twenty-four year member of the Country Club at Muirfield Village where he served on the Golf and Tournament committee and as the Golf Chairman. He spent sixteen years as Columbus District Golf Association Governor. Ray was also appointed to the Board of the Ohio Golf Association in 2008.