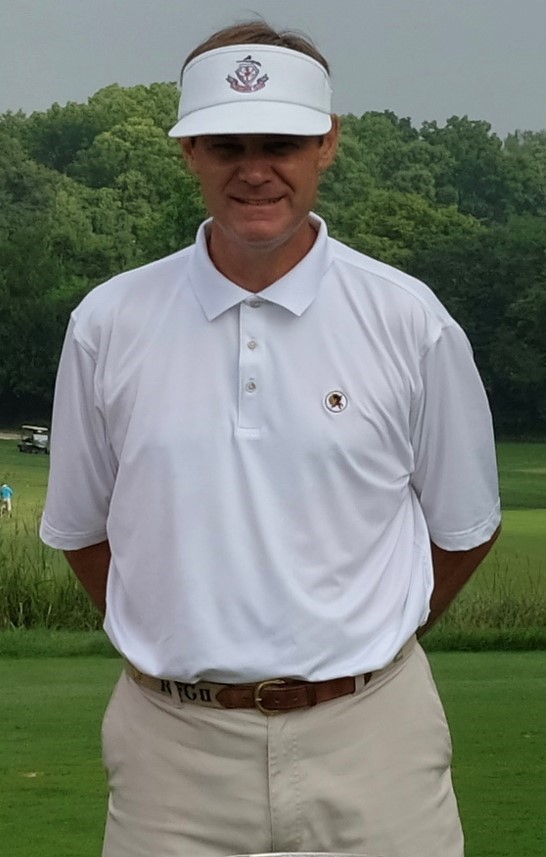 Robert Gerwin II played his High School Golf at Saint Xavier in Cincinnati before playing college Golf at Furman University. At Furman, Gerwin was the Captain in both the 1987-88 and 1988- 89 seasons. After a short stint as a Professional, Robert returned the Amateur game and has had a stunning career since.

Gerwin is a two-time winner of the Ohio Amateur Championship, in 1996 and 2001, both in playoffs. Gerwin became the second player ever to win the Ohio Mid-Amateur and Ohio Amateur in the same year, accomplishing this in 1996.

Gerwin is a five-time Greater Cincinnati Golf Association Champion and 18-time club champion at The Camargo Club. He currently holds four Course records in competition including a 59 at Camargo Club during the club championship.