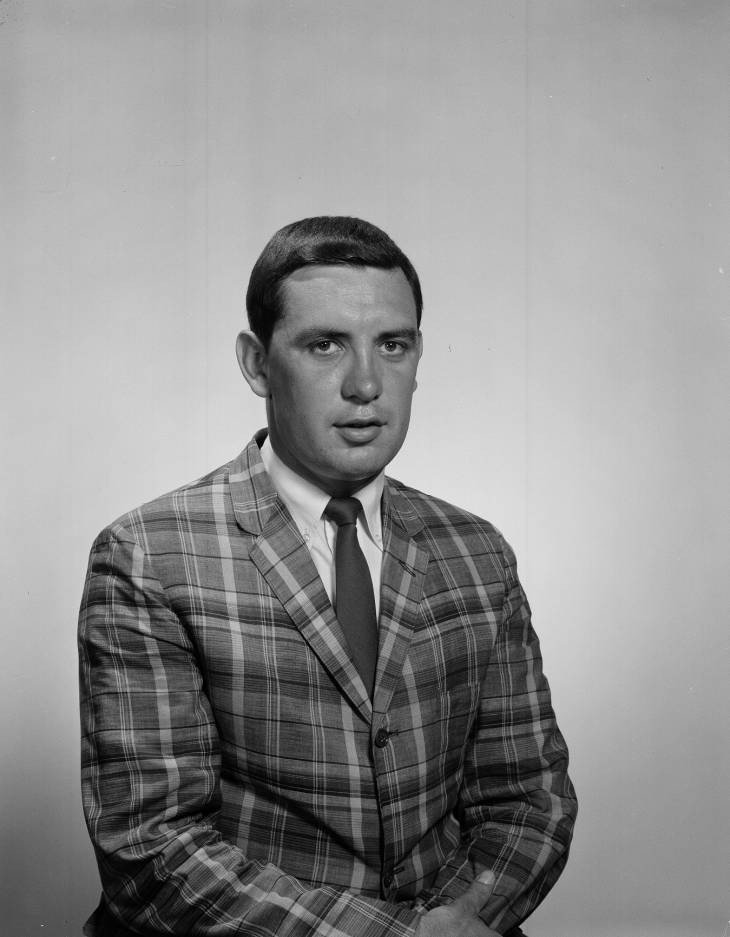 He was the head golf coach at Miami University from 1965 to2001 where his teams were victorious in International competition in 1993 and 1997. His teams have had twenty-one NCAA appearances: eight team and thirteen individual.