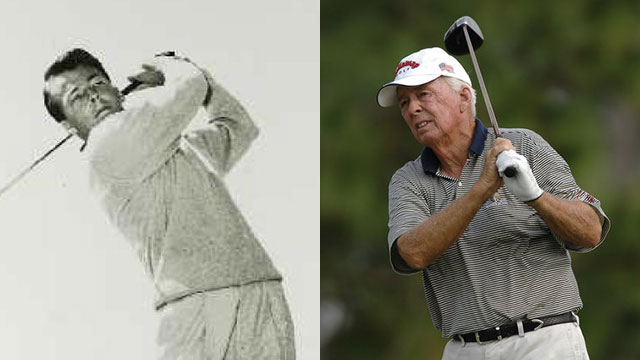 Walker Inman, Jr. has distinguished himself in many aspects of the game of golf. He is a native of Augusta, Georgia where he not only won three Augusta Championships and the Augusta Country Club Championship at age 15, but was the first native Augustan to play in the Masters. Walker attended the Citadel where he was on the golf team for three years. He turned pro in 1950 and became an assistant of the legendary Henry Picard of Canterbury after serving in the US Air Force from 1952 – 1954. He then played on the PGA tour from 1955 – 1960.

He became head professional at Scioto in 1962, a position which he still enjoys. He holds the course record there of 63. He brought honor to himself and to Scioto in 1975 when he was named the National Club Professional of the year.

Walker has been married thirty-three years to his wife Georgia and they have four children and one grandchild.