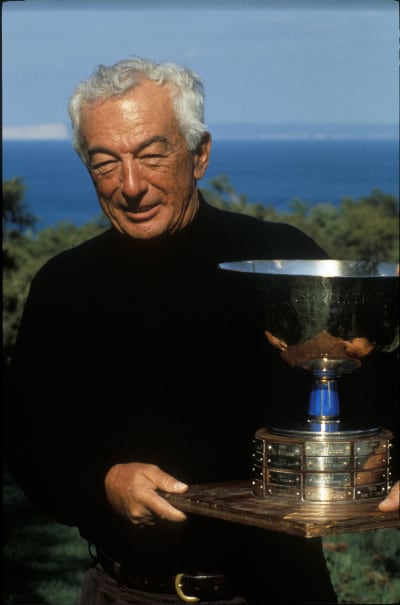 Bill was born June 3, 1936 and comes from a golfing family. His mother won the Akron District Golf Association Championship in 1937. He played on the Kent State golf team in 1957 and 1958. He was runner up in the last match play Ohio State Championship.